„Santa Claus“ comes from the American way to pronounce the Dutch word „Sinterklaas“. Because it were the Dutch who brought their Santa in the year 1641 to „God’s country“ and who founded the town New Amsterdam – today better known as New York.

END_OF_DOCUMENT_TOKEN_TO_BE_REPLACED

In Afghanistan the Norouz-feast is celebrated which, at least for the children has a similar meaning as Christmas in other countries. It takes place at the start of spring and lasts altogether 13 days. It reaches its highlight at the beginning of spring on March 20th/21st. Norouz symbolizes the thriumph of the good and the victory over dark demoniac powers which are represented by the passed winter. With that Norouz resembles customs celebrated in Germanic characterized countries at Easter. END_OF_DOCUMENT_TOKEN_TO_BE_REPLACED

END_OF_DOCUMENT_TOKEN_TO_BE_REPLACED

In Australia, Aotearoa, New Zealand and in other countries in that region children put up their stockings for the presents from Santa Claus. That is because Saint Nicholas not only is the Saint of the children, but the Saint of the ships. Once the children made paper ships and put them outside on Christmas Eve. Later they were replaced by shoes which have a resemblance with ships…. and from there it was not far to stockings which were able to hold more, too.

END_OF_DOCUMENT_TOKEN_TO_BE_REPLACED

Here is the story of our Christmasjorney from Russia. Many thanks to Ingrid for the translations.

Since in Russia the Church is Russian-orthodox a 40-days-long fasting takes place before Christmas similar to ours before Easter.
Christmas Eve in Russia is on January 6th and is named „Sochelnik“. The word has its origin from the old-Russian „Sochivo“ – a ritual old-Russian meal of wheat and other grains, which was prepared for important occasions in Old-Russia.
Sochivo is traditionally made of wheat but also of other grains, depending on the wealth of the family, later in the 20th century made of rice. Recipes from the 19th century sometimes include raisins which we left out. Another old tradition is known: add one bean to the pot of Sochivo. Whoever finds this bean in his portion Sochivo will have luck in the new year. Let‘s see who finds it. END_OF_DOCUMENT_TOKEN_TO_BE_REPLACED 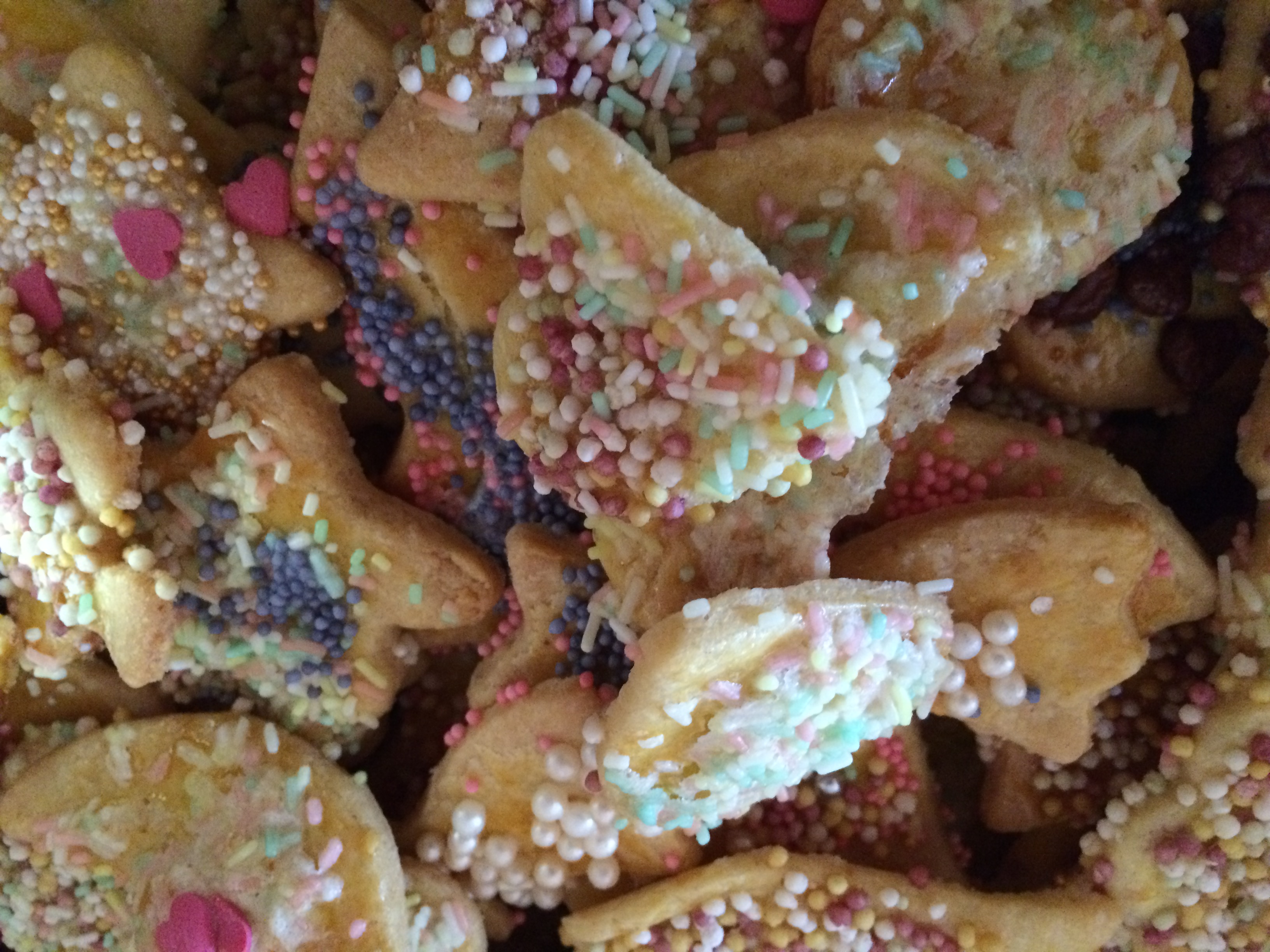